The National Open University of Nigeria, NOUN Online Orientation Exercise for newly admitted students 2022_1 has been announced. See the details below. 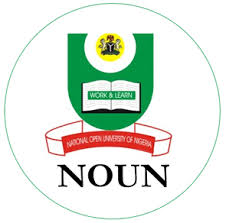 The management of the National Open University of Nigeria (NOUN) has announced the Orientation Programme schedule for newly admitted students.

NOUN Orientation Programme for newly admitted Students has been scheduled to hold as follows:

Details on online facilitation for 2022_1 semester will be discussed in full, during the orientation.

Also, important details and guides on TMAs (ALL courses) for this semester will be discussed.

You do not want to miss it!